Managing the nutritional needs of breeders is critical to their reproductive success. Supporting breeder health with supplements can result in higher pregnancy rates, higher calving rates and higher branding rates.

SuplaFlo+Urea+Phos can help set breeders up for success in joining, calving and lactation.

It also contains added phosphorus, which is important to breeder success, particularly in areas that are phosphorus deficient. 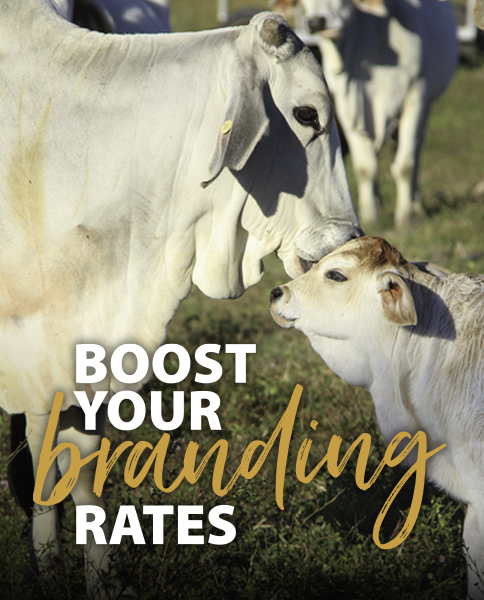 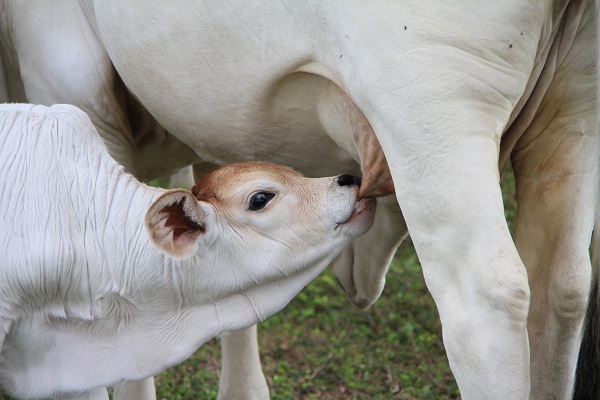 Protein source
SuplaFlo+Urea+Phos contains 10% natural protein plus crude protein to help increase the body condition score (BCS) of breeders. You can choose the percentage of urea (3%-6%), according to your season and the nutritional needs of your cattle.

Micronutrients
SuplaFlo+Urea+Phos contains amino acids, potassium and added phosphorus to support lactation in breeders. Added phosphorus is important for both reproduction and milk production, particularly in the vast areas of northern Australia that are phosphorus deficienct. 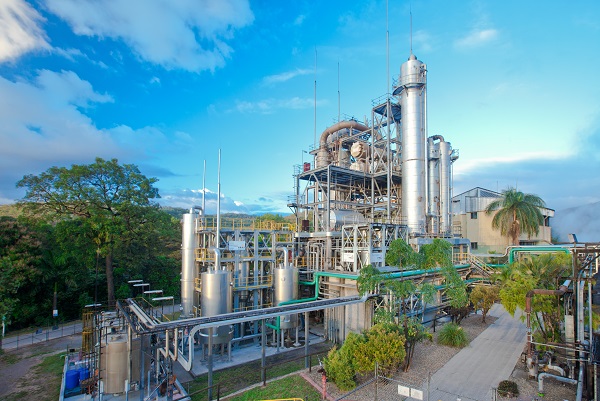 Queensland-made
Our stockfeeds are part of the renewable sugar manufacturing cycle. They are derived from Queensland sugarcane and made at our BioEthanol distillery in Sarina from the co-product of our molasses fermentation process. They are affordable and in good supply. 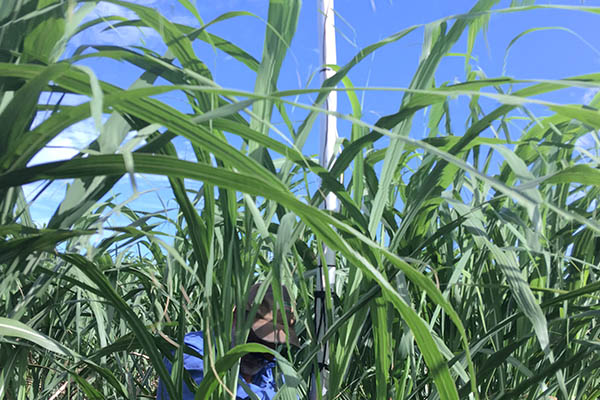