Racecourse Refinery is Australia’s largest and most advanced sugar refinery and produces about 380,000 tonnes of refined sugar each year – the equivalent of 380 million 1kg bags of CSR Sugar. The Mackay refinery commenced production in 1994. It was designed for continuous operation and minimal maintenance shutdowns each year. The refinery adjoins Mackay Sugar’s Racecourse Mill. All of the sugar processed at the refinery is sourced from the Mackay region.

Yarraville Refinery is Australia’s longest-established refinery, having been in operation since 1873. The site produces about 240,000 tonnes of refined sugar each year. A large range of quality packaged sugar is manufactured at the Yarraville refinery, including industrial and retail sugar, liquid sugar, invert sugar, golden syrup, treacle, brown sugar and icing sugar.

Located on the banks of the Waitemata Harbour, the Chelsea Sugar Factory has supplied quality sugar products to homes and businesses across New Zealand since 1884. About 27,000 tonnes of raw sugar is shipped to Chelsea’s front door every six weeks for processing. It is turned into a range of Chelsea products that are packaged on site and distributed throughout New Zealand and the Asia Pacific. 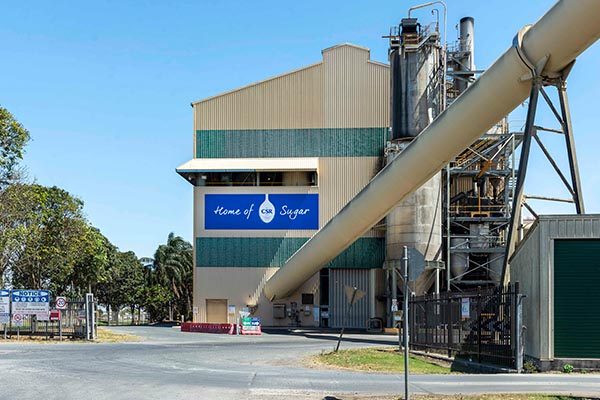 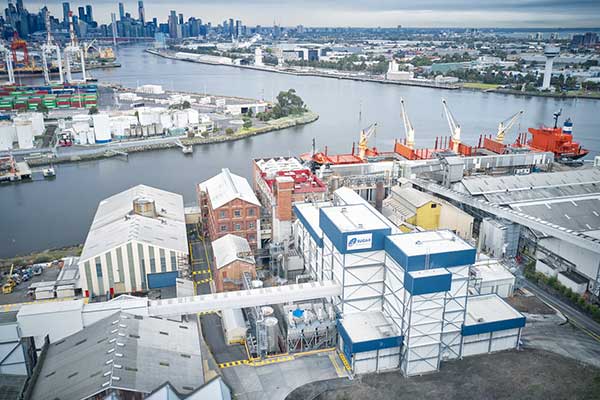 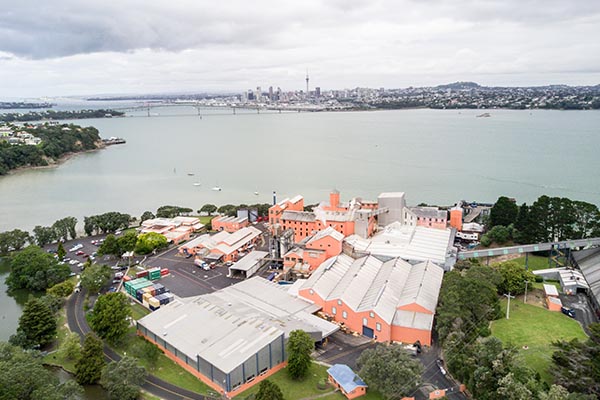 Chelsea Refinery
Auckland, New Zealand
The Chelsea Sugar Factory has been supplying quality sugar products to homes and businesses across New Zealand since 1884. 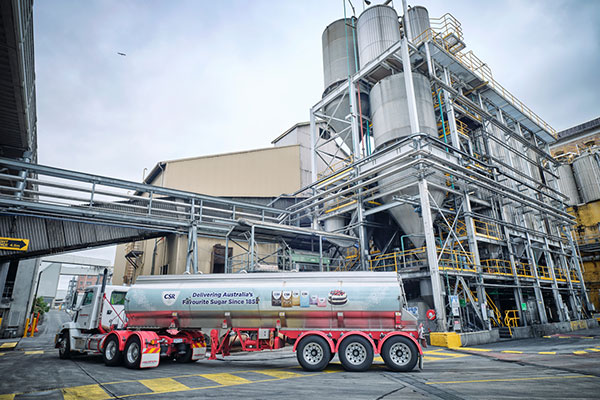 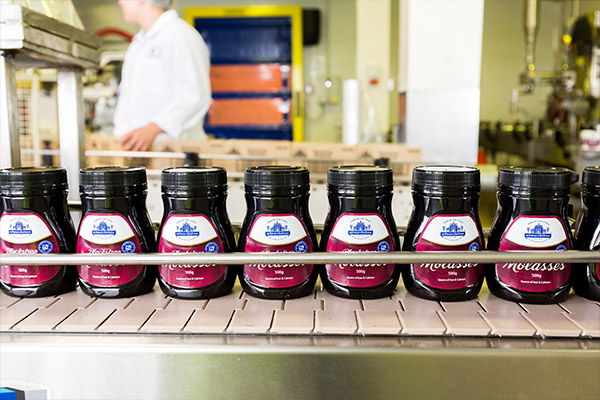 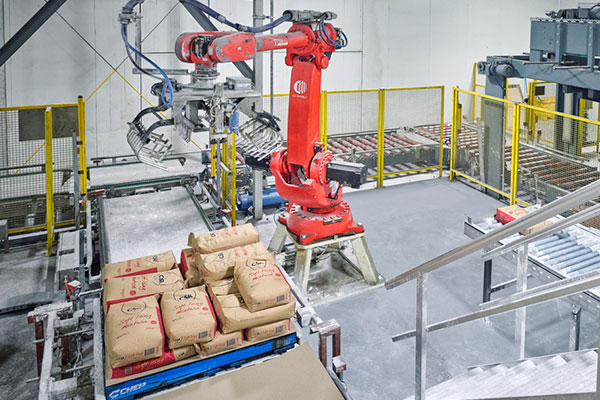 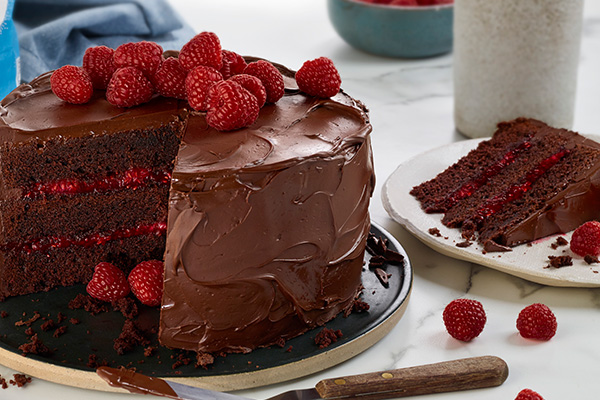