We are Australia’s largest manufacturer of sugar-based ethanol.

We produce about 60 million litres of bioethanol a year at our Sarina Distillery. About two-thirds of this ethanol is sold into the Australian market for use in E10 and E85 blends of petrol.

Bioethanol is the most widely used alternative fuel in the world. It is a renewable derived from natural ingredients, making it a sustainable fuel option for motorists. Our bioethanol is produced from molasses – a by-product of the sugar manufacturing process.

All of the molasses processed at our Sarina Distillery is sourced from Queensland raw sugar mills. That means our bioethanol is derived from 100% Australian feedstock.

Our Fuel Grade (100FG) ethanol is an anhydrous (water-free) grade. It meets the Australian Fuel Standard and is manufactured specifically for blending with unleaded petrol.

The addition of ethanol to fuel is currently mandated in two Australian states: New South Wales and Queensland. These mandates are designed to decrease Australia’s reliance on imported fuels and support the use of a quality alternative fuel for the Australian motoring industry.

We sell our ethanol to major fuel wholesalers and retailers, with the majority going to petrol stations in Queensland.

The most common fuel blend sold in Australia is E10. It contains up to 10% ethanol blended with unleaded petrol (ULP) and is sold at petrol stations across Australia.

While ethanol, in its blended state, has a reduced energy content compared to ULP, this is not easily distinguishable, especially given the variability and influence of driving styles and tyre pressures.

Upon combustion, ethanol produces a reduced CO2 intensity of up to 5% less than ULP in an E10 blend. It also combusts at much higher temperatures, which has been shown to reduce many tailpipe emissions by as much as 25% in particulates.[1]

Ethanol is a high-octane fuel which, on its own, has an octane rating close to 108 RON (Research Octane Number). When ethanol is blended with ULP 91, the fuel octane rating increases to about 95 RON.

E85 is used mainly in V8 supercars. As the name suggests, it is a petrol blended with 85% ethanol. It has been the fuel of choice for the Australian Supercar racing series for many years, due to its high-octane rating and reduced combustion residues (fumes).

Most new cars designed for unleaded petrol have also been approved by their manufacturer to run on ethanol-blended fuel. To check if E10 is suitable for your vehicle, go to:
• E10 Fuel for Thought (NSW)
• E10 OK (QLD)

Our range of products - Ethanol for fuel 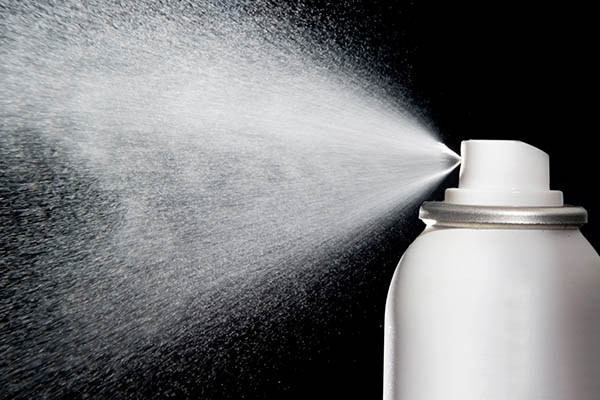 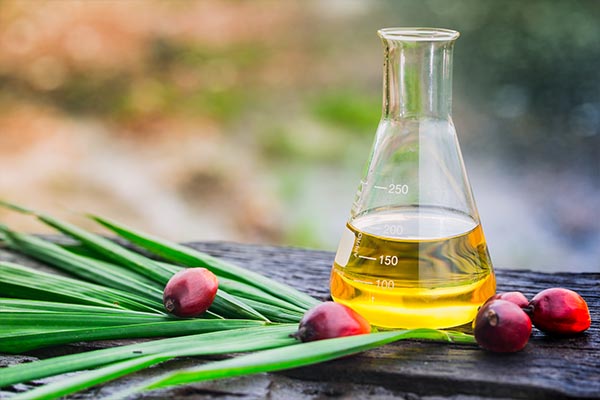 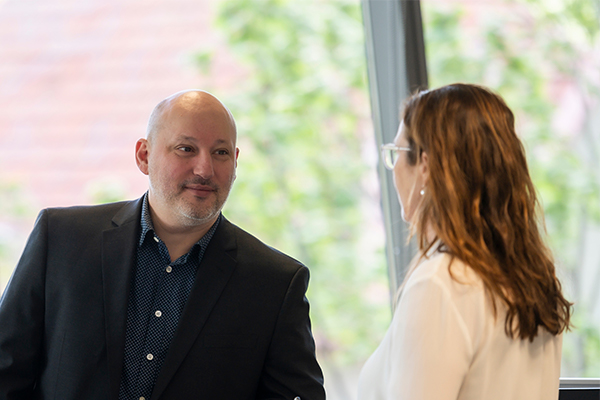 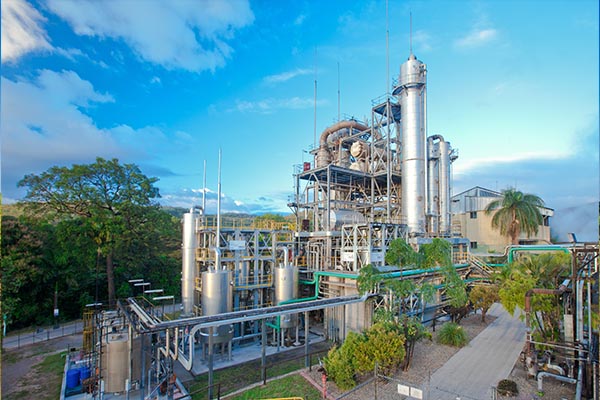