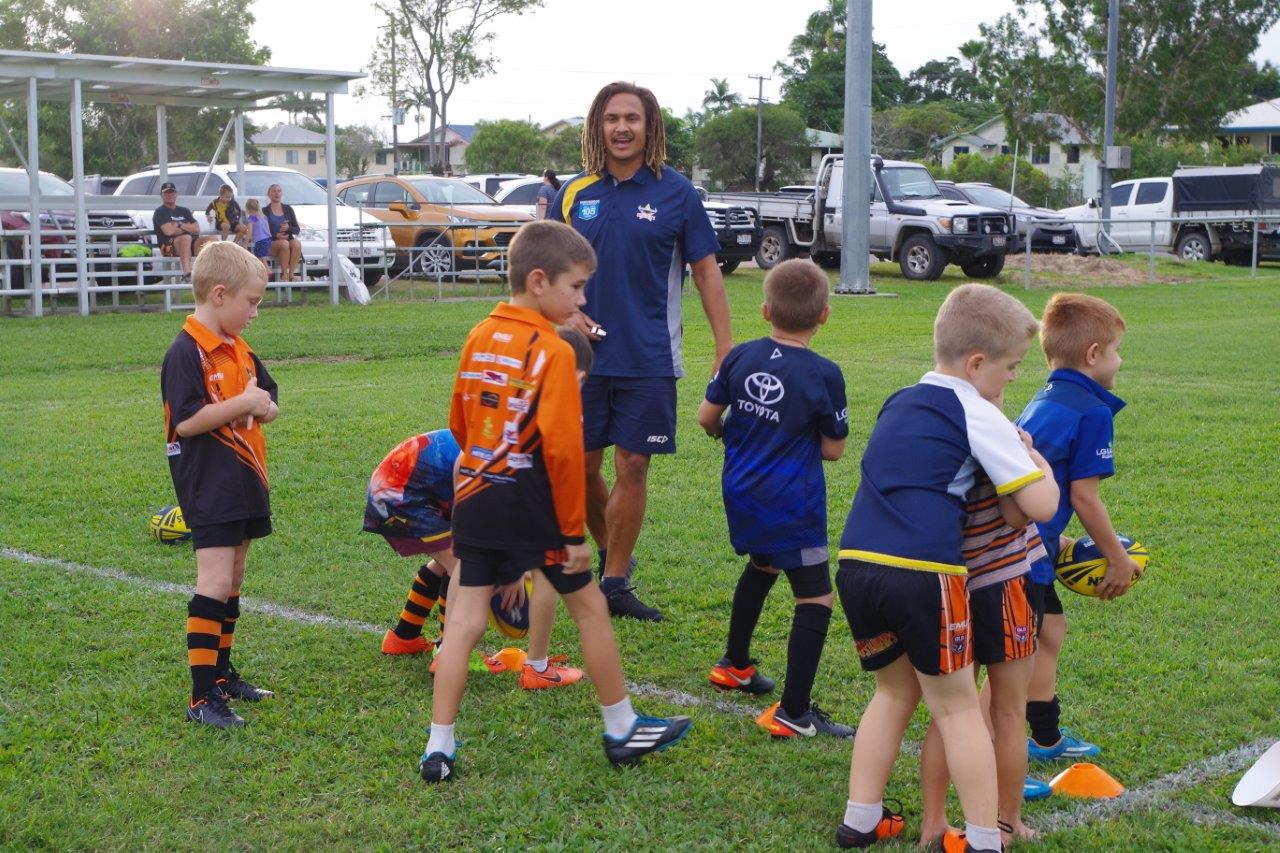 Herbert's junior rugby league players were put through their paces as part of a free footy clinic.

It was an opportunity for juniors to hone their kicking, passing and agility skills under the guidance of footballing professionals. Juniors even had the chance to try out their speed against Thompson during a game of bullrush.

The clinic was run in partnership with Wilmar, and was open to players aged 8 to 12 years. Wilmar Community Relations Manager Kylie Newman said it was the second year that the clinics had been run for juniors in the Herbert and Burdekin regions.

“We’re providing the clinics as part of our community partnership with the North Queensland Toyota Cowboys,” Mrs Newman said.

“It’s great to be able to bring the Cowboys game development team to our milling regions, where there are a lot of loyal footy fans.” 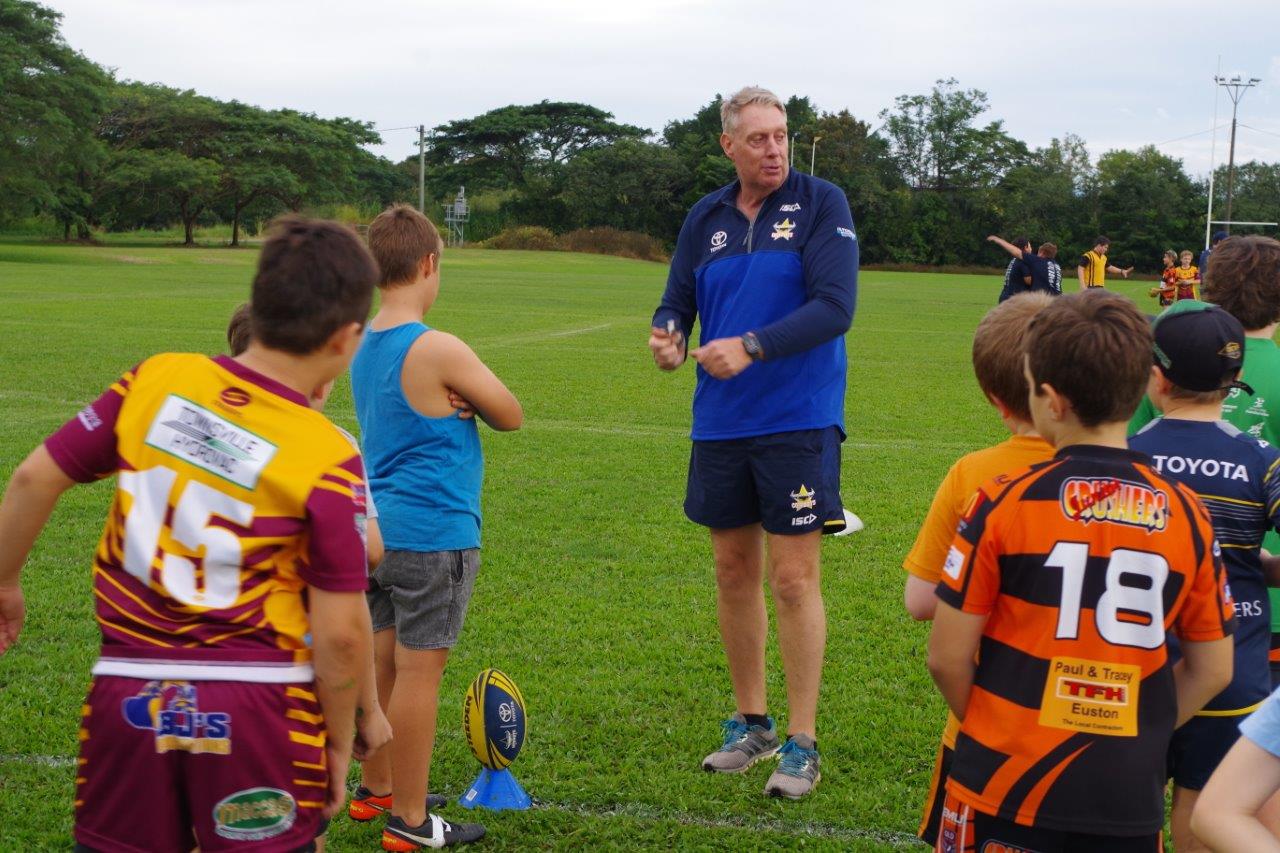 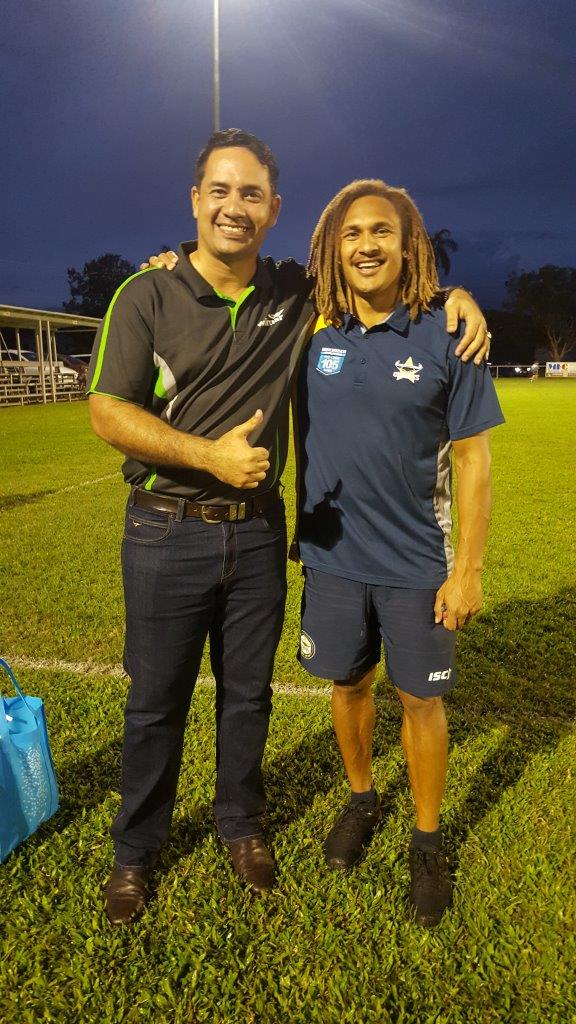